The 2017 Queensland Budget – How Will it Affect Commercial and Residential Property?

Brandon & Gullo Lawyers > Our Blog > Uncategorized > The 2017 Queensland Budget – How Will it Affect Commercial and Residential Property? 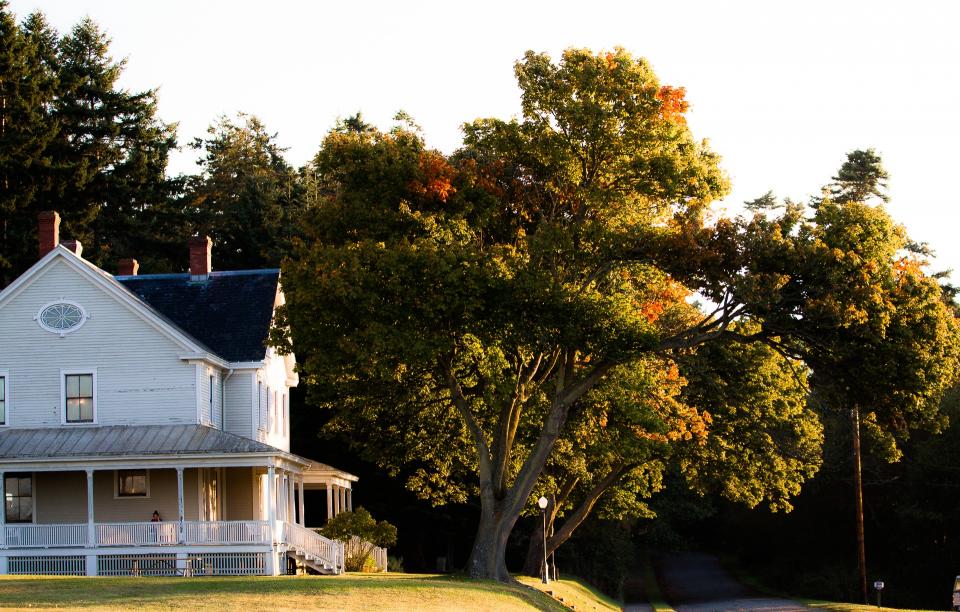 The recent Queensland Government budget saw a number of changes introduced in relation to both commercial and residential properties.

The suite of changes, most of which took effect on June 16 2017, had some positives and some negatives.

The major positive for those on the lookout for their first home was the extension of the First Home Owner’s Grant. The temporary increase to the amount of the grant from $15,000 to $20,000 will be extended another six months.

This means the $20,000 grant will be available for eligible applicants who enter into contracts up until 31 December 2017. This is great news for those looking to either buy or build their first house, unit or townhouse valued at under $750,000.

Other amendments to land tax include an absentee surcharge of 1.5% imposed on people who don’t ordinarily reside in Australia but are liable to pay land tax in Queensland. This tax will take effect in the new financial year.

Finally, there have been some changes to the Additional Foreign Acquirer Duty (AFAD), which foreign acquirers of residential land are liable to pay.

The AFAD applies to foreign acquirers who are acquiring certain types of residential land in Queensland, such as homes and apartments, vacant land on which a home or apartment will be built, properties that have been refurbished or renovated for residential use and land for residential developments.

The budget amendments will mean the duty will apply even when the purchase is made by an Australian person acting as an ‘agent’ for the foreign purchaser. It will also apply to pre-incorporation contracts if the intended ultimate transferee is a foreign corporation.

You can contact Brandon and Gullo Lawyers for like legal advice regarding commercial and residential land and property on (07) 5479 4733. 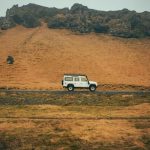 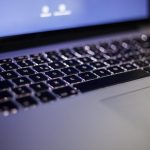