Have you thought about your DREAMS lately?

Brandon & Gullo Lawyers > Our Blog > Motivational > Have you thought about your DREAMS lately? 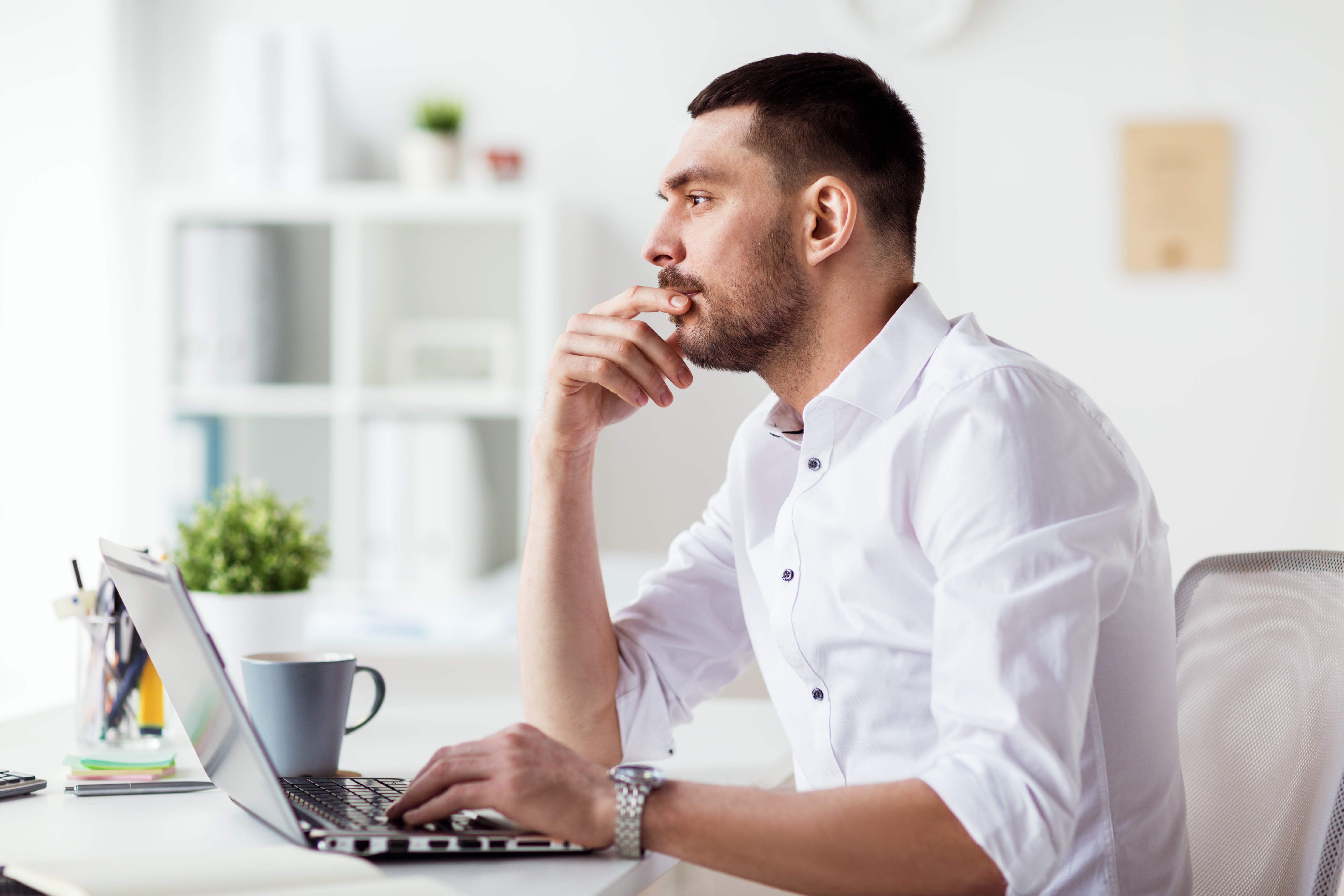 We all have dreams, some are bigger than others. Sometimes dreams may not come until later in life, sometimes dreams die for one reason or another, and sometimes they are so contagious, we must stop at nothing to see them come to life.

Whatever phase of life you may be in right now, know that it is exactly where you are meant to be. Daily life may feel boring and ordinary but ordinary moments can lead to extraordinary ones. It’s always about taking steps forward, being consistent, and learning new things.

This query was recently posed, “What year did Picasso become Picasso?” and the answer was simple. He became Picasso the day he was born.  You are exactly who you need to be right now, even if you don’t feel like you have it all figured out right this second.

An important question to keep at the forefront of your mind is, “What do you care about the MOST?” The answer may change throughout your life and it may not be something you can monetise. On the other hand, it might be. Doing what you care about isn’t always easy and more than likely, it will consume your life. BUT, if you care about it more than you care about anything else, you are probably on to something.

…and now for a little perspective, you may have seen this come across your Facebook feed recently, but if you didn’t have a look below:

At age 23, Oprah was fired from her first reporting job.

At age 24, Stephen King was working as a janitor and living in a trailer.

At age 27, Vincent Van Gogh failed as a missionary and decided to go to art school.

At age 28, J.K. Rowling was a suicidal single parent living on welfare.

At age 28, Wayne Coyne (from The Flaming Lips) was a fry cook.

At age 30, Harrison Ford was a carpenter.

At age 30, Martha Stewart was a stockbroker.

At age 37, Ang Lee was a stay-at-home-dad working odd jobs.

At age 39, Julia Child released her first cookbook and got her own cooking show at age 51. (More about Julia)

At age 40, Vera Wang designed her first dress after failing to make the Olympic figure skating team and the Editor-in-Chief position at Vogue.

At age 42, Alan Rickman gave up his graphic design career to pursue acting.

At age 57, Kathryn Bigelow reached international success when she made “The Hurt Locker”.

At age 60, Judi Dench received her first Oscar nominations and has gone on to receive 7.

At age 82, Karl Lagerfeld became the head designer at Chanel.

Sometimes you just need a little bit of encouragement – a reminder that everyone succeeds in different seasons of life and you are exactly who you need to be whether you are moving on from a dream, living your dream, or in the waiting room. 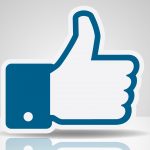 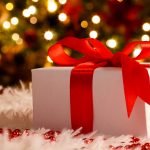