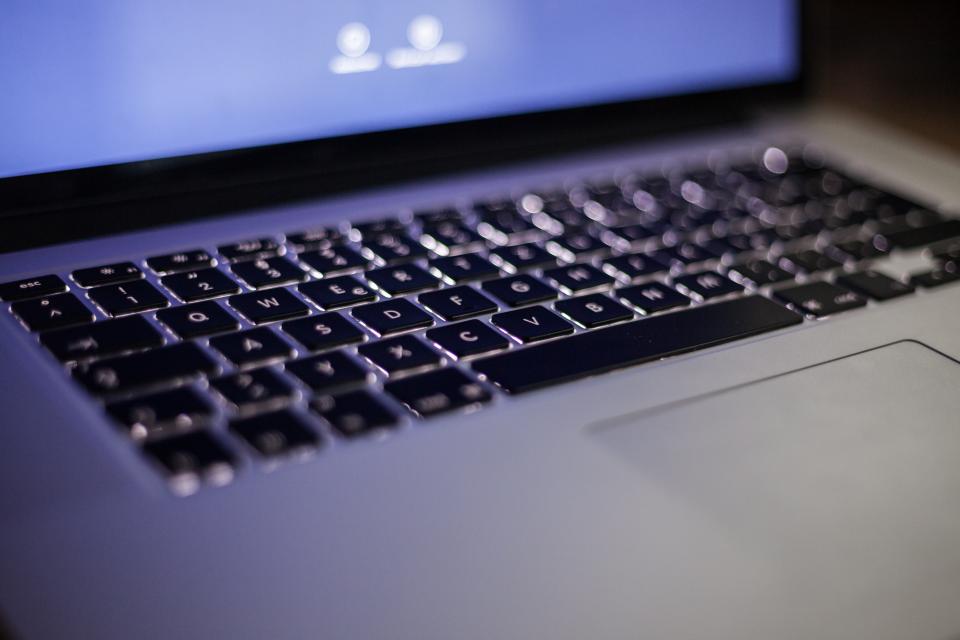 Most of us will remember the landmark case last December in which the Federal Court ordered various Internet Service Providers (ISPs) to take steps to disable access to some of the biggest movie and TV show pirating websites.

It was a major win for the Australian film and Music industry, which had reported big losses due to pirating.

The two proceedings heard together from Village Roadshow and Foxtel were the first decided under the (then) newly introduced section 115A of the Copyright Act 1968 (Cth), which enabled the court to grant an injunction for ISPs to block overseas websites which have the primary purpose of infringing copyright.

The decision resulted in the disabling of access to a heap of notorious websites such as SolarMovie, The Pirate Bay, Torrentz, TorrentHound and IsoHunt.

Since then, the legislation has affected another giant in the pirating industry – KickassTorrents. In a case which relates to music copyright, Universal Music Australia Pty Ltd was successful in having ISPs ordered to block access to Kickass Torrents in April this year.

The latest case is part of a broader industry strategy to systemically knock large piracy websites off the internet.

And it seems to be working; Village Roadshow this year hailed their win in last year’s case as a great success.

“Access to The Pirate Bay website has been blocked, resulting in a dramatic reduction in downloads from that site,” the company said in February.

Other sites have reported the slow in illegal downloads may be due to the rise in Netflix, Stan and other legal streaming services.

It seems the stormy seas of pirating may be calming at last. 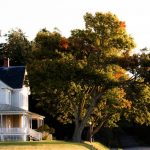 The 2017 Queensland Budget – How Will it Affect Commercial and Residential Property? 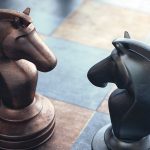 Dispute Resolution Clauses – Why You Need One in Your Business Contract